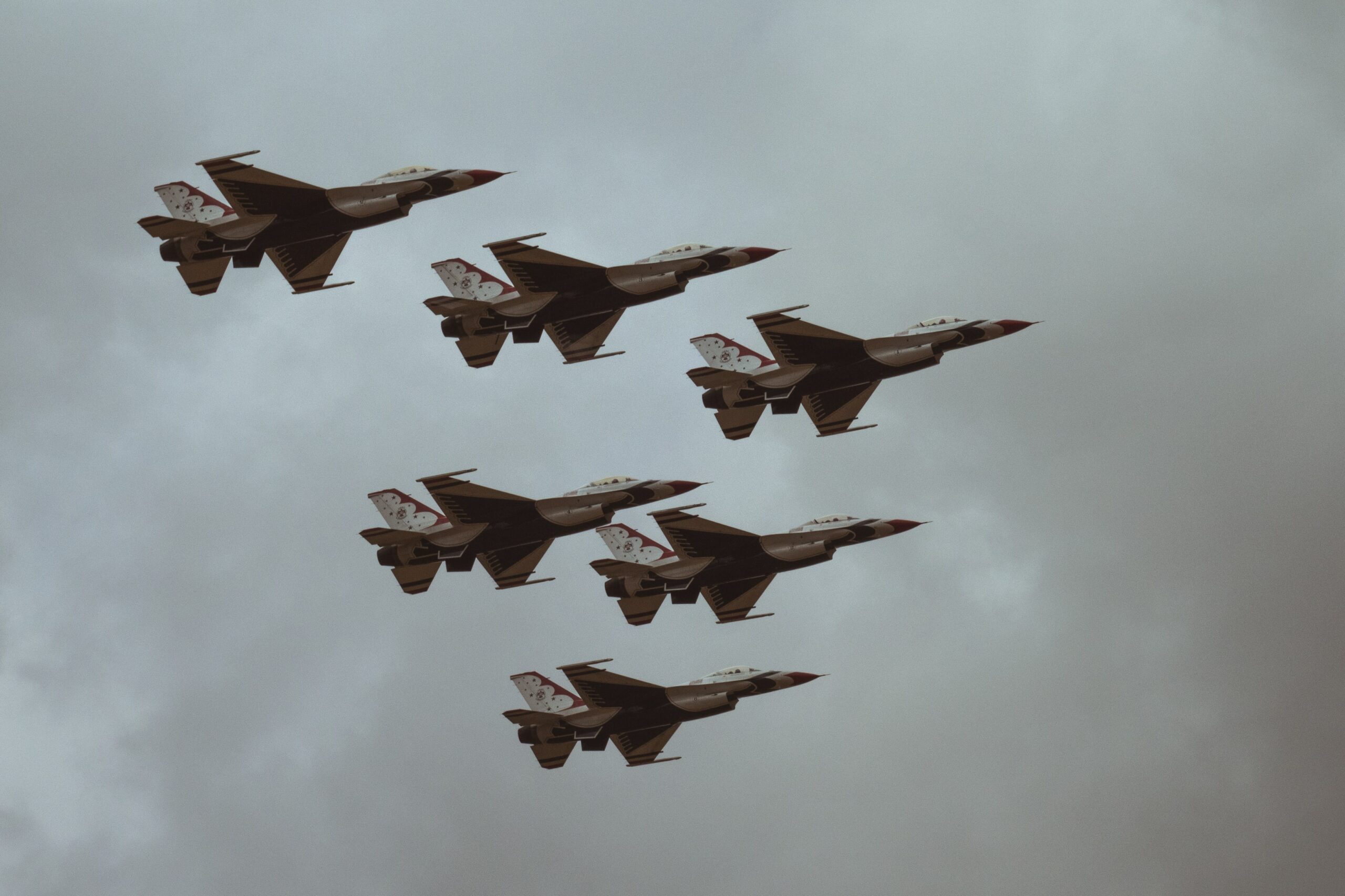 In this blog we will enlist the various reasons for a war.We will also address the different aims and objectives of a country that leads to a war situation.The reason for a war could be any situation that is  in conflict with the major interest of any country. The reason for a war, therefore could be  a dispute, independence, or any other difference in the interests of  various nations .Following is the list of different reasons for a war.

With rapidly growing population of the world, the specialist believe that the resources around the globe have decreased substantially.Therefore the scarcity of basic needs of life has resulted in the uneven distribution of wealth and  the wars would therefore be fought frequently to get the  sufficient wealth and resources.This is a reason for war that can be a source of conflict among any two nations.

The main aim of a political warfare is to create a pressure on the opponent in order to weaken or destroy the economic growth and create a societal pressure.The political objectives of a country, along with diplomacy will direct the measure that are taken to  destroy the economic sovereignty of the  opponent’s nation.The opponent will  redirect these  steps through the use of words , images and ideas that are favourable or conducive for his own state’s interest.This is one of the reasons for a war that involves least destruction as it does not  utilizes military powers.

Religion has  been the reason for many wars that were fought in the past.The deep held beliefs and faiths that form the ideology of different nations might be in conflict with the enemy’s interests. There might be some clashes that can occur with the enemy that occupies the holy spaces that are very sacred to other states.

There could also be a war due to religious freedom also if a country is occupied by some external forces and does not allow the people of the country to practice their religion freely.

Territorial interests have been a major reason for a war in the world. There were many wars fought in order to occupy the land of the enemy  as they had a certain strategic value or held the holy spaces that were truly sacred to the opponent.There might be a conflict over the geographical boundaries that  are of geographical importance and are in the greater interest to the enemy.

One of the important reasons for a war had been the revolutionary war that has occurred as a civil disobedience against the present administration of the country or in the quest for religious independence.The revolts, rebellions and refusals all lead to public conflicts against their own country.

At times the reason for a war could only be to defend the soveriegnity of a country itself and does not involve the opponent.This can be a war against terrorism that is fought within the geographical boundaries of a specific country.It does not aim at conquering or invading the land of the opponent.

At times there are reasons for war that do not arise because of any conflicts or disputes but they occur because of revenge. The enemy’s burning desire for retaliation may end up in a massive destruction and violence as it will involve all the military powers.

One of the main reasons of war is the prevailing social inequalities in the society that leads to frustration and crimes and ultimately war and violence.The deprived ones, who are not given equal opportunities will ultimately rise up to get their due share of education , health and employment will be at war against their own administration of the state.

The reasons for a war could be the difference between the haves and have nots that leads to crimes and conflicts and ultimately the unrest.When the people of the country are not provided with sufficient basic needs of life and are unemployed , they start massive movements against their own country that result in tensions at higher ends.

The nuclear revolution is one of the reasons for a war as it has brought with it, the threat of atomic bombs that are far destructive and will leave the generations to suffer, till they live.The world history could turn into a human history if ever a country tries to show its nuclear strength turned into  a war.

The capitalist and the businessman would always want a war like situation that will bring more business opportunities and profits for them.The military supplies and the war equipment will provide them with surplus gains.The capitalist will always facilitate war to achieve profits.

War situation in a country always paralyses economic growth.A country preparing for a war has to evaluate the cost of getting into a war against the benefits of a war.Spending on the war always involves the opportunity cost that could be incurred in the health or education sector which might have resulted in more jobs.Therefore the reasons of war shall be avoided as long as possible to keep the economic growth factors of a country at  a higher rate.

In this blog we have explained various reasons for war.The war could be for any political, economic, or religious benefit and might result in the endless destruction and violence to the humanity.Therefore a war must be avoided to all the possible ways.Any political, social or ideological differences should be solved with mutual consensus and agreements.

Frequently asked questions;What is war and its causes?

The earlier theories suggest that there are many factors contributing to the reasons of a war.The war could therefore occur any time as a means for resolving any international contradictions.There are different situations that lead to a war that could be social , religions, the difference of interest or any change in a particular policy or an international movement.

What are sources of a war?

The sources of any cause of a war could be the conflict or disagreements because of social pressures, deprivation , poverty, unemployment, religious and political beliefs leading to frustration, greed and many other international disputes.There could also be internal forces that leads to instability of a country and ends up in a war.There might be  disputes that arise as there is a difference of interests in the two opponents and they want to exercise their rights for their own personal gains.

What is the real meaning of a war?

A war is a period of fight or combat situation between any two countries or even group of people.Different military organizations, military equipments and military forces are involved in it.In a war situation one nation imposes its rights or power on the opponent to get the economic, political or territorial benefits.A war occurs because  safety and security risk which is  is a basic need of every human being.