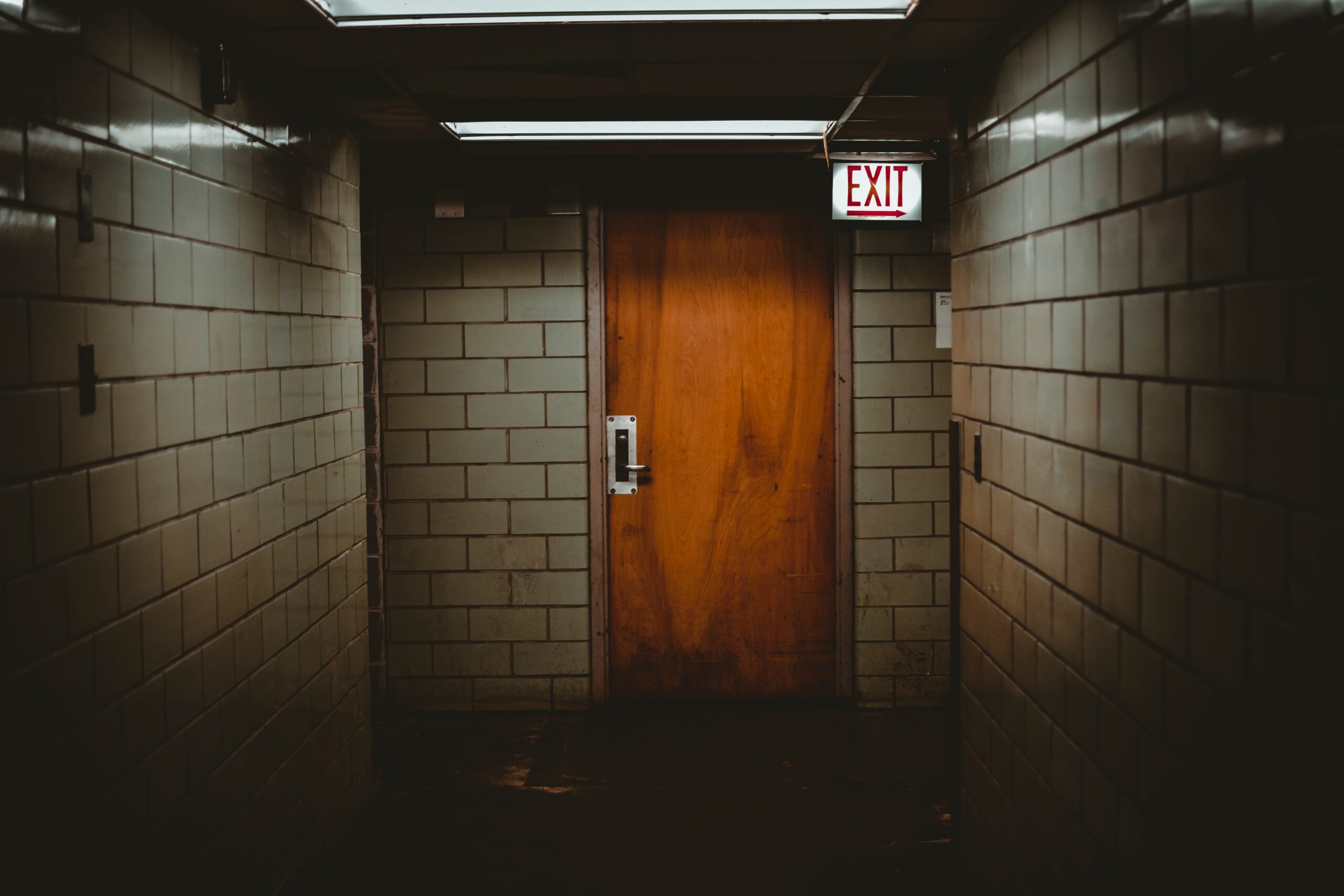 In this brief guide, we will discuss a list of reasons for admission to an insane asylum, as well as other details about what an Insane asylum is.

Here is a list of reasons for admission to an insane asylum in the older times:

While this list of reasons for admission to an insane asylum is accurate and has actually been used in many research articles and other places as a means to define what the criteria for admission may have been in the past, it is still important to understand what some of these mean.

This list of reasons for admission to an insane asylum is taken from the Weston Hospital in Lewis County, WV, which was officially named the West Virginia Hospital for the Insane after the facility was completed in 1880.

This facility followed the Kirkbride Plans upon which many other hospitals and insane asylums were based and this included mostly what went into the treatment of the patients.

This was a novel and constructive idea which was unique to the United States as most insane asylums from the mid to late 19th century did not treat their patients very well and they all received the same sort of treatment despite their reason for admission to the insane asylum.

In Dr Kirkbride’s plans, it was vital that patients be moved from overcrowded city jails and almshouses, and their chains or shackles be removed, which was often the norm across various insane asylums regardless of the reason for admission to the insane asylum.

Predominantly people were brought to insane asylums because they were somehow deemed dangerous for their environment, and therefore a need was felt by people to remove them from society.

This list of reasons for admission to an insane asylum may seem like it is odd and consists of many reasons that are physical rather than mental, like being kicked in the head by a horse or scarlatina (Scarlet Fever), but there is a distinction here that is important to understand.

The reasons for admission to an insane asylum do not always have to be obviously mental because there is something in psychiatry known as Precipitating factors, which can essentially be described as triggers of sorts that can lead to a mental health issue.

Therefore, in this list of reasons for admission to an insane asylum, there are physical factors as well because they can often be the cause of mental health issues, and therefore they have been named as possible issues.

Here are some reasons for asylum admission in the 21st century:

Reasons for asylum admission in the 21st century often vary, so much so that there can sometimes be only a few symptoms and based on those the person may be admitted to keep them under observation and make sure they don’t worsen or hurt themselves or others.

Most asylum admissions in the 21st century happen because of addiction because this is one condition that cannot be helped outside of the asylum when it gets to an extreme extent.

When someone is suffering from addiction or any type they usually have trouble coming out of the problem without external help because the motivation to do so is simply too little and there may be a need to coax the person a bit for this.

Furthermore, people suffering from addiction are often admitted to mental asylums because they may not necessarily be able to deal with the withdrawal symptoms on their own and for this, they may need proper attention.

What is a Mental Asylum?

A mental asylum, now known as Psychiatric hospitals or mental health clinics, are places where inpatient care might be provided to people suffering from severe mental health crises.

While there are still functioning and active insane asylums that were established in the older eras, the treatment that patients receive in these places has still changed significantly, because of the intense work that many experts have put in over the centuries.

Insane asylums, or lunatic asylums, eventually transformed into and replaced by the modern psychiatric hospital where the patients are treated with high regard and it is made sure that they have all the necessary needs met.

Most treatment in a psychiatric hospital involves a variety of techniques depending on the condition of the person, but nearly all the patients certainly receive medication that is meant to tame their symptoms.

Psychiatric hospitals, or insane asylums, are meant to be an epitome of organized, institutional psychiatry, and they reject the notion that institutionalization is the correct solution to treating people considered to be “mad”, which is something that was often prevalent as a philosophy in the 18th century.

The idea of isolating the “mad” people was also to protect the families and local communities around them, or in some cases, to essentially remove the bad apples from the society because it was hard to watch them or tolerate them.

This was an idea especially prevalent in London, where one of the most famous mental hospitals, Bethlem (Bedlam), was built, and though this hospital still exists today, it is not nearly as cruel as it used to be.

In Britain at the beginning of the 19th century, mental asylums saw thousands of “lunatics” housed in a variety of but by the time the 20th century came around, that figure had grown to about 100,000.

Life in an Asylum

Life in an asylum usually consisted of strict order and in some cases, experimental methods to see if the person’s disorder could be cured, like lobotomies.

For most patients, life in an asylum was miserable and horrible in the 18th century, and it often consisted of them being isolated or chained and basically kept away from society but not really helped.

Look at this narrative of a patient from one such hospital, who talks about the inhuman behaviour of the staff at the asylum:

“These so-called nurses treat patients most cruelly. They are mechanical, inhumane creatures. I once had my hair pulled until my nose bled. I have seen the nurses twist patients’ arms behind their backs until they cried out in pain and bump their heads against the stone wall.”

In this brief guide, we will discuss a list of reasons for admission to an insane asylum, as well as other details about what an Insane asylum is.

If you have any questions or comments about this list of reasons for admission to an insane asylum, please feel free to reach out to us at any time.

Why would you go to an insane asylum?

Serious mental disorders, such as major depressive disorder, schizophrenia and bipolar disorder are usually the common reasons why people go to insane asylums, however, these places are not called this anymore, and they are referred to as Psychiatric hospitals.

Are there any active insane asylums?

Yes, there is an active insane asylum which was also big in the 19th century, and it is known as the Pilgrim Psychiatric Hospital, which is in Brentwood, New York.

This insane asylum was once one of the largest insane asylums in the world but now it has reduced in its significance, but it is still active and takes patients still.

What did they do in insane asylums?

In the previous centuries, insane asylums were used, allegedly, for the treatment of mental illnesses, especially severe ones that posed some type of threat to the people around the patient or to the patient themselves.

However, in most cases, insane asylums were really just a way to get the mentally ill person out of their community and isolate them in a way that they could not disrupt the society around them.

Mentally ill persons usually were chained up or otherwise shackled in some other way and they were usually quite isolated. These practices changed eventually as more and more people started advocating that they be treated more humanely and actually receive help to get better.

What is the most famous insane asylum?

The most famous, or infamous, rather, insane asylum is London’s Bethlem Royal Hospital, which became popularly known as Bedlam. This hospital is widely recognized as one of the worst in the world because of the treatment they gave the patients there.

This hospital was established in 1337, and it went through many renovations, both architectural and otherwise, to become what it is today — Europe’s oldest facility dedicated to treating mental illness.