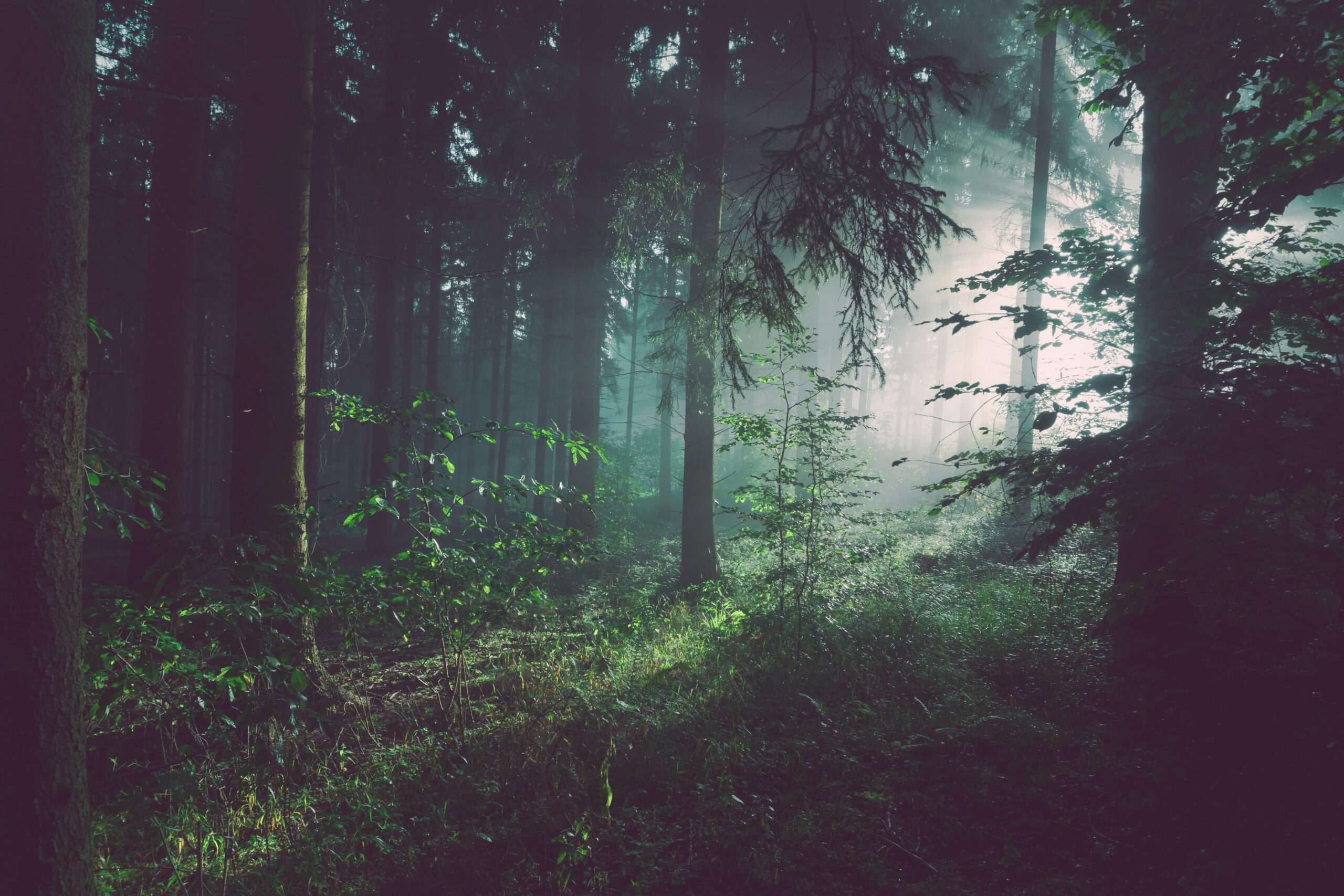 The different reasons for deforestation are listed as follows:

Deforestation is also caused by the mass development projects like roads and buildings construction or  raising new bridges and dams.Deforestation could also be  a result of massive railway and road expansion projects.Moreover these  roads construction provides an easy access to the remote landscapes of rainforests , that were considered far to travel  areas before,thus destroying their ecosystems.

Large scale mining causes deforestation as they damage the biodiversity and affect the ecosystem of nature.Specifically open  pit mining results in massive deforestation through road clearance and causing pollution to the surroundings.Deforestation due to mining is growing due to high demand of the minerals and precious stones.However,deforestation after mining  causes  soil erosion, formation of sinkholes and contamination of soil.

Parasites are also believed to be one of the causes of deforestation.Three classes of worms that are found in forests are nematodes, flatworms and annelids.

The fast moving flood waters often cause deforestation.When the heavy rainfall occurs, they damage the root systems, therefore washing away the topsoil and exposing the roots.The soil that is left has least nutrients  and the trees are likely to fall.Moreover, there are more chances of disease and dryness of forest plantation.

It as been researched that huge areas of rainforest are burnt annually by the cattle ranchers to turn the land into pasture.The soil of these pastures soon dries out and the cattle ranchers move on to the next areas leaving the dry and barren lands behind.Therefore cattle ranching is another reason for deforestation as it involves slash and burn activities for cattle grazing.

One of the biggest reasons behind the deforestation is the timber extraction.Here ,the centuries old trees are cut to form cellulose for the paper industry.Or the timber is also extracted to make furniture from the wood.This results in the damage to nature’s ecosystem and wildlife.The devastated land is left behind with the loss of trees that have many economical and biological importance.

The  natural calamities are one of the biggest reasons for the deforestation.As the  high winds and heavy waters flow during hurricanes, there are many uprooted plants and trees that die and fall down.The increased salt levels in the soil are the reason for non existence of a tree for a longer period of time.Ultimately the forest declines.

There had occurred many wildfires that lead to deforestation.After the these fires ,the devastated forest land is nothing but a pile of lead litter.when the fire occurs, the atmospheric canopy gets thinner and allows more sunlight in contact with the land.This in return causes  dried vegetation that might lead to more wild forests in the future.The forest fires increases the emission of carbon dioxide and other  gases such as methane and nitrous oxide into the air.

Deforestation is directly  linked to the climate changes occurring globally.Forests are the best defender against the excessive emissions of carbon dioxide in the atmosphere. Deforestation contributes significantly to global warming.When the trees are cut and burnt , a large amount of greenhouse gases are released that  affects the atmospheric temperatures significantly.

In addition to the above mentioned reasons, there are some  other important factors  that causes deforestation.They are listed below:

The shrinking forests might seem to be a loss of wood or trees only but in reality it has adverse effects on human and biodiversity.Following is the list consequences of deforestation:

One of the obvious consequences of deforestation is the loss of animals and plant habitat , therefore resulting in extinction of these species.It is a dangerous fact that almost 70 percent of the known species of plants and animals are living in the forests and there are many unknown.The death of these animals and plant species leads to permanent eradication of important flora and fauna of the forest that is required for regeneration of the forests.

The loss of biodiversity affects the ecosystem drastically.As we all know that all living beings are connected in an ecosystem.If a plant dies and is extinct because of deforestation , the animals dependent on the plant for food would ultimately also find some other places and migrate in search of food .

It is  vice versa for the plants that are dependent on the animals to disperse their seed and help in regrowth of the new plants.When there is a population loss of a specific animal specie, the dependent  plant would ultimately vanish.Therefore the extinction of one specie has a chain effect on the other species in an ecosystem.

The forests control and manage the atmospheric air  quality by consuming the carbon dioxide from the air and converting into oxygen.When the trees are cut the carbon dioxide that was previously absorbed is released back into the atmosphere causing global warming.The trees  are sources of releasing water into the air and therefore deforestation leads to  drier and hot atmosphere.

The roots of the plants strongly hold the topsoil of the forests that is essential for the vegetation.When  the trees are cut down, the soil erosion happens , and the topsoil is washed away into the water streams and water channels.This affects the soil fertility and contaminates the natural rivers of water.

Frequently Asked Questions;What are the ten causes of deforestation?

The main causes of deforestation are listed below:

What are the three main reasons for deforestation?

What are the main causes of deforestation?

What is deforestation and its causes and effects?

It is not only the natural causes that lead to deforestation but most often  human actions are involved.The most immediate consequences of deforestation occurs locally by affecting the the native people who live in the nearby areas of the forest as their basic life needs are dependent on these forests.They rely on these forests for their everyday needs.