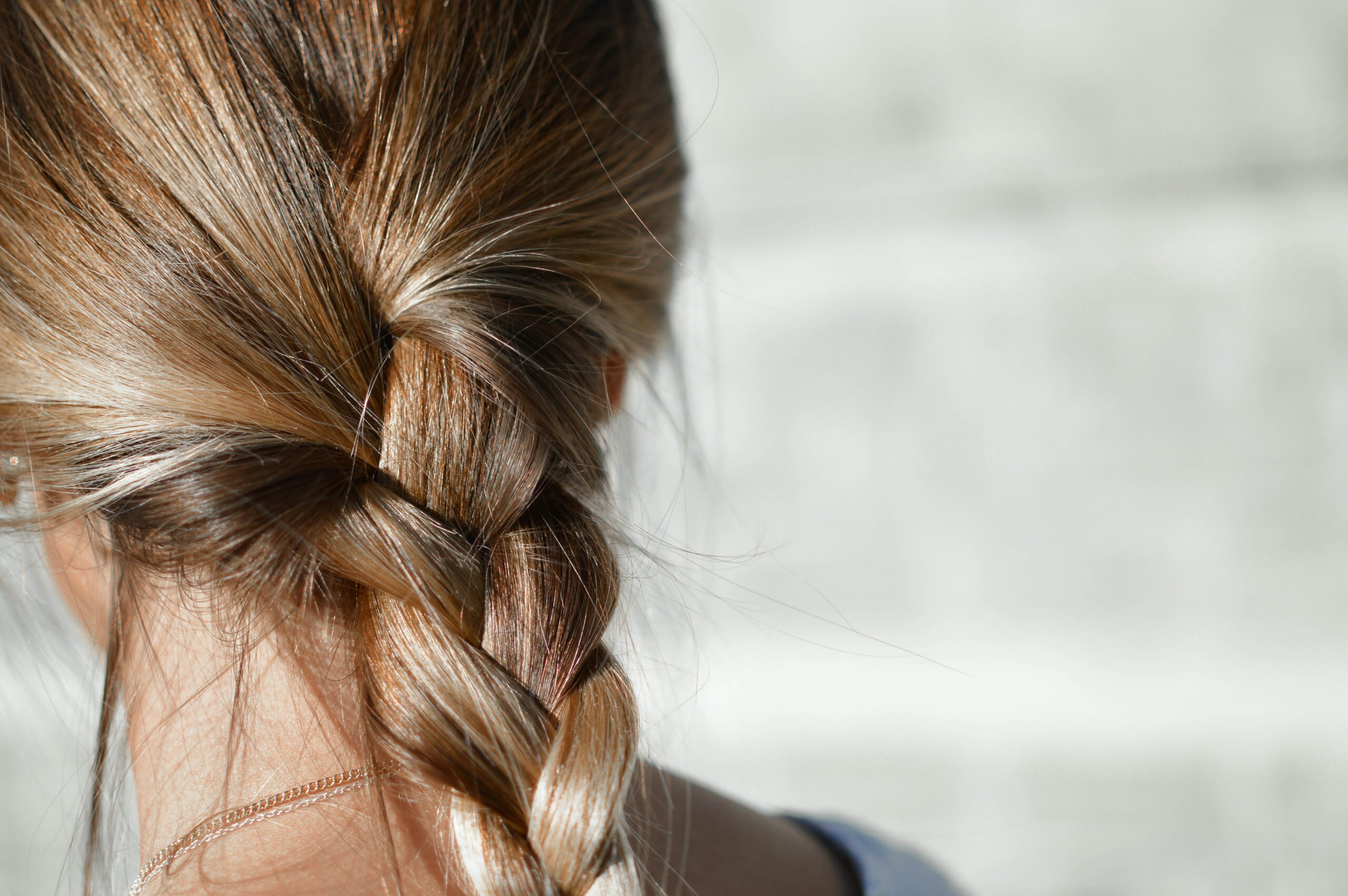 In this blog, we will address the various health issues that are responsible for late periods in a woman. Women experience their menstrual cycle in their childbearing age regularly every month. However, if a woman experiences irregular cycles, they might also get late periods. But the reasons for late periods must be diagnosed after consulting the doctor.

Following are some of the reasons that are responsible for late periods in women.

There are various reasons for the missed or late periods other than pregnancy. This is also called amenorrhea in medical terminology. One of the reasons for amenorrhea is the use of oral contraceptive methods or birth control pills. the birth control pills are taken to regulate the periods but at times there might be a delay in periods when you quit the medicine and it takes almost three months for the menstrual cycle to be regular.

Therefore every time a woman starts or stops taking the OCP, there is a chance of late periods. Similarly, if a woman uses some other birth control methods like IUD, implants and shots. The birth control pills contain the hormones estrogen and progesterone that stops the periods till the pills are consumed.

One of the major reasons behind the late periods is Polycystic ovarian syndrome that is a big concern in all the childbearing women around the globe.

The PCOs can either result in lighter periods or might stop them altogether from happening. Today, a lot of women are suffering from PCOs around the world. The PCO  is a failure of women’s reproductive systems and forms a small cyst in the ovaries that prevents the release of an egg from the ovary.

This issue can be resolved with certain medications. The various symptoms of PCOs are as follows:

Another major reason for the missed period is obesity. Due to the sedentary lifestyles that we all are following in today’s world, there is less physical activity and more social media activity. Women are no more exception and the results are weight gain and obesity. Moreover, if women are not following healthy diet patterns and there is a lot of junk food intake, then they might have their BMIs exceeding than the normal. Therefore less saturated fats, salts and sugars are suggested to be helpful in maintaining a healthy weight.

Obesity changes the levels of estrogens and progesterone in the body, therefore causing late periods.

The various hormonal disorders like fluctuating levels of progesterones, the prolactin hormones, the thyroid hormones and the estrogen hormones are responsible for the irregular cycles or late periods. These hormones are to be monitored by a simple blood test and therefore shall be regulated with medicines if there are any undesirable levels.

Diabetes is known to be the important cause of imbalanced hormones in females as it directly affects the menstrual cycle. if the menstrual cycle continues to be longer than the normal predictable dates, the women with diabetes should immediately seek the physician’s help.

Type 1 diabetes can lead to irregular, long menstrual cycles or even no periods at a very early age. Also, more ratios of stillbirths or defective births have been reported in women with type 1 diabetes.

Increased production of thyroid hormone or level of thyroxine produced by the thyroid gland can adversely affect the female menstrual cycle. It can even lead to missed periods for several months if not diagnosed timely and treated properly.

An endocrinologist can suggest various tests to monitor and regulate the release of thyroxine in the female body to avoid missed or late periods. The usual symptoms  of thyroid disorders are as follows:

This might occur at times if the contraceptive method has failed and resulted in an unexpected pregnancy. Following are the various symptoms of pregnancy that might be observed in females after the missed periods:

It is believed that females are more emotional in their thinking patterns and are more sensitive to their environment. There are various factors like , job, illness, a sudden trauma, a breakup, a severe injury or financial issues that might put a female under stress.

While under stress, the hormone cortisol is released from the body that triggers the endocrine system and various hormones are bombarded by the pituitary gland that is responsible for the reproductive hormones.

Therefore the various exercises, yoga, walk or counselling therapies can be chosen to keep stress away or to relieve stress from the mind and think positive. Therefore a major reason for late periods is also stress or depression.

A sudden weight loss may occur due to a crash diet, stress, overexertion or any other medical condition. There is a growing trend among females of reducing their weight through a crash diet or skipping essential nutrients from the body.

This sudden weight loss results in an imbalance of the reproductive hormones in the female body which can lead to late periods or missed periods. Similarly, there might be a condition called an eating disorder, which can cause late periods.Also, factors like severe caloric restrictions or eliminating the fats completely from the diet are responsible for irregular menstrual cycles. An underweight woman should seek a physician’s advice if she experiences two to three cycles of late periods than normal.

The woman might experience a late period while she is breastfeeding her baby. Many women have irregular, late or light periods while they are breastfeeding. This is termed Lactational amenorrhea. The prolactin hormone that is responsible for milk production in mothers also prevents the periods.

The periods get normal as the child gets  16 to 18 months old. One thing to be kept in mind is that a lot of women think that they cannot get pregnant while breastfeeding their newborns.

In the above blog, we have stated various reasons for late periods. The periods are a major problem if the situation continues for a longer duration and there are no signs of pregnancy even.

There are some other reasons like some excessive exercise routine, sleep disorder, travelling to some other time zone, job stress and age-related issue like premenopause.

The late periods should not be ignored. In such a situation, the immediate appointments shall be settled with the consultant as they can lead to some major hormonal issues or reproductive organs failure too.

How much delay is normal in periods?

Normally, periods are considered to be late if there is a delay of less than 30 days between the last periods and the due periods. There could be many reasons for late periods like hormonal imbalance, sudden weight loss or stress. If the periods are regularly late, the women should seek advice from the gynaecologist to identify the underlying cause.

Can periods be delayed by 10 days?

If the periods are missed by two to three days that is considered normal. But there are reported cases of missing periods for ten days or even weeks, which is not considered normal. Therefore the underlying medical condition should be ruled by consulting the physician.

What to eat if periods are not coming?

There are various tips and home remedies that are proved to be beneficial for the late periods such as:

What to do if periods are not coming?

If there is a constant issue of late periods then there are some natural remedies and lifestyle changes that might be helpful in making the periods regular. some of them are stated below: